Want more information on blogging, female empowerment and more? Check out the following events in the DMV, I’ll be there with swag and prizes!

And don’t forget to check my blog on dating, travel and style www.typeacosmogirl.wordpress.com

So a Cosmo girl can’t be a gal about town if she has no pals to strut with. No matter your age or location, friends are key to a fulfilling life. However, unless you’ve kept your same crew from school, once you graduate it can be hard to make new friends. I had gals I was so close with in school but once we graduated we slowly went our separate ways. Some of this was due to moving, some due to a shared experience being the real bond holding us together.

So what is a girl to do when she’s ready to make her social mark on the world but does not want to do it alone? Read More 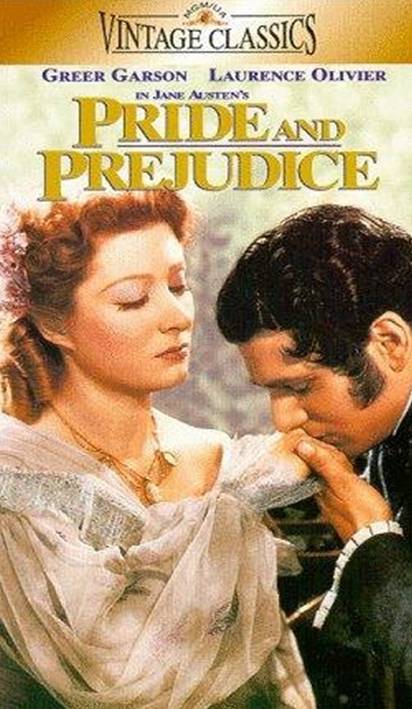 I suppose I have to write the obligatory new years post. I won’t be talking about any resolutions. If I didn’t do them before, I’m not going to do them now simply because a new year came around. The pressure of trying to achieve goals simply because it’s a new year doesn’t really add up to me. We say we’ll do something to change who we are and don’t have a real game plan or don’t like the work we have to do to change and end up dropping the idea. Why do we need to change? Why can’t a new year just bring out the same you just better? The idea that there must be a new you each year in itself sets you up with the dark feeling that you aren’t enough and that you’ve wasted yet another year. I say, forget about new year’s resolutions and just always aim to just be more of the best of what you already are.

Therefore, the one thing I will aim to do for for every day, is (Read More)

Ok so I’m pretty unique in that I love Christmas (voice laced in sarcasm) but nothing makes me more happy besides spending time with family, eating yummy food and watching holiday movies than hearing a good Christmas tune. It just puts me in a festive mood. I can be scrubbing the floors and having a blast if I’m doing it while listening to a jingle melody. And it’s not just the music but the memories and feelings that come along with it.

So I asked myself, I said, “Cosmo Girl”, because that’s what I call myself, “If you had to pick, what would be your top five Christmas songs?” And so I present to you my holly, jolly, feeling the holidays top songs.

Now I’m not doing this to be shady. I just really think that this could be helpful to those who care. And if there was a guy out there that has written a post to women about the dos and don’ts of online dating and what guys are really thinking or what works, I’d  want to read it.
I can’t say I represent all women but most if not all of my circle of friends and acquaintances have dabbled in the tricky realm of online dating. So I prepared a follow up to my previous post to men about our gripes. This comes from women of different ages, races and backgrounds. If none of this applies to you, please ignore, but if you have ever done this before, well, here’s a good guess about how it was received.
Here are my next top three online gripes to ponder… Read More
Tweet

And so my mini series on traveling concludes (for now) with my trip to Amsterdam and Brussels, Belgium. I had no expectations regarding race here. I read an article about the growing African American expats in Amsterdam and wanted to know what was pulling them there. And I liked chocolate so Belgium felt right for a greedy gal like me.

First up, Brussels. Again, other town with a growing Africa population. There are several languages spoken in Brussels but French is a popular one. Therefore it attracted a lot of Africans that came from French speaking countries. There were also a lot middle easterners (although they could have been north Africans too). The result meant that I didn’t feel like a “stranger in Moscow” (aka sticking out). We got a few stares Read More
Tweet

See my misc. page for details or enter directly at this link

Ahh Italy, gelato, pizza, pasta, shopping, history. I was too excited to go. Of course my excitement didn’t stop a particular “friend” of European decent from telling me that Italians didn’t like Blacks so I should be prepared to face racism. Well, uh, who wants that? However, I refused to believe him. Sure I’d heard of some Italian

Anywho, I came, I saw, I shopped, I ate and ate. I mean the food was really good. What I didn’t experience was racism. But here’s what I did notice. Loads of black people. From Africa to be precise. There was even a mini African neighborhood (I couldn’t tell you what countries but there was a salon, heeyy).  It was funny because yet again I met an African cleaning woman who asked me where I was from because she could not imagine black people traveling for fun. At first she thought I was English then from Latin America.
So I can’t figure out why so many Africans came to Italy. I can only assume s who were racist but that wasn’t all Italians. Read More
Tweet

So I know what you’re thinking, this mini posting series is all about race and international travel, what could I possibly have to say about my experiences with race when going to countries predominately populated by other black people? A couple things actually. I don’t know if other groups feel this connection when traveling but when I go to other black countries there is a pull that I get. At first I thought it was just the people being kind hosts and treating us the way they would anyone else. I suppose some of it is. But I’ve had a few experiences where I tend to believe my friends and I get a little special attention when we travel to brown/black countries because we look like them.

It’s the same joke about when you see another black person walking down the street or the hall you give them a nod or “hi” and if you didn’t, you were rude. I first encountered this logic in college where it was over 90% white so the few blacks there felt like we must have a special connection. If we walked across campus it was an unspoken custom that you say “hi” and if you didn’t, you were talked about and it was passed around that “that person wasn’t friendly to other black people”.  (see this scene from “blackish” displaying this sentiment )https://youtube.googleapis.com/v/k0Zn4NCsP9Q&source=uds