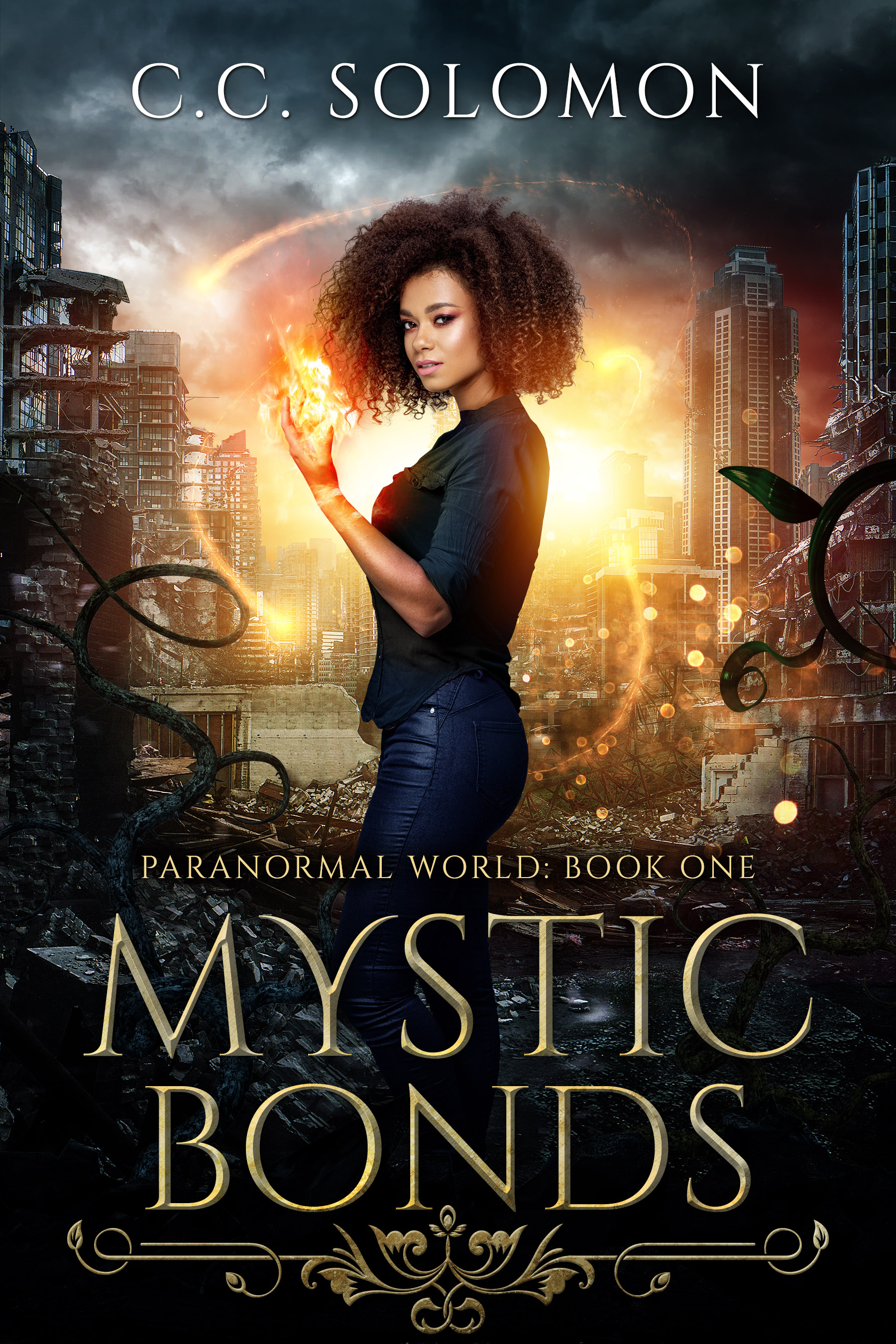 Mage Amina Langston thought surviving the supernatural apocalypse, which killed fifty percent of humankind and changed most of the surviving population into paranormal beings, were the biggest challenges in her life. That is, until she and her brother go on the run from non-gifted humans who want to steal their magical blood to make a power-giving serum. Now she’s in search of a handsome stranger who keeps appearing in her dreams and a secret paranormal city to help free those still held in captivity for their blood.
During her journey, Amina befriends several other magical beings also searching for the mysterious town, including a sexy were-jackal who distracts her from locating the man of her proverbial dreams. However, when the group finds the city, it’s filled with dangerous magic and a barbaric were-pack. Facing these new troubles, will Amina take down her human pursuers and save the other paranormals she left behind or end up in greater peril?

Thanks for your support!